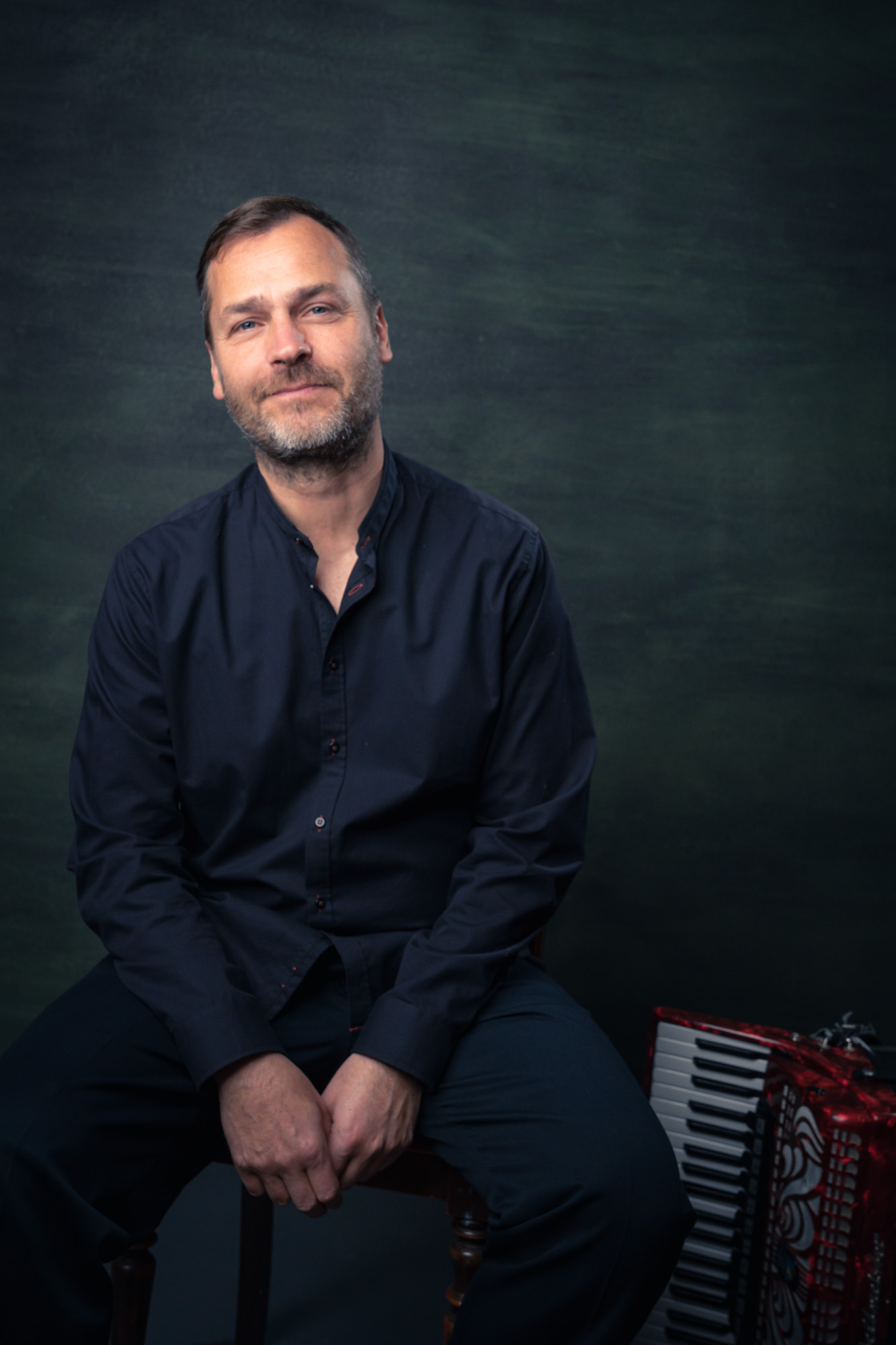 After successfully completing his piano studies at the University of Music
“Hanns Eisler” 1992 Bernd Spanier was able to perform in various bands in Berlin
Scene to gain experience. Since 1999 he has also played the Hammond organ and
runs his own jazz quartet.
He began teaching at the Musikschule Mitte in Berlin in 1993. Besides
he also taught piano lessons and worked as a répétiteur.
Stays abroad as a pianist and keyboard player in various formations
led him e.g. to Southeast Asia and Africa.
Bernd Spanier published and wrote his own piano compositions and Theater music.
He also plays the accordion in an Irish folk band.